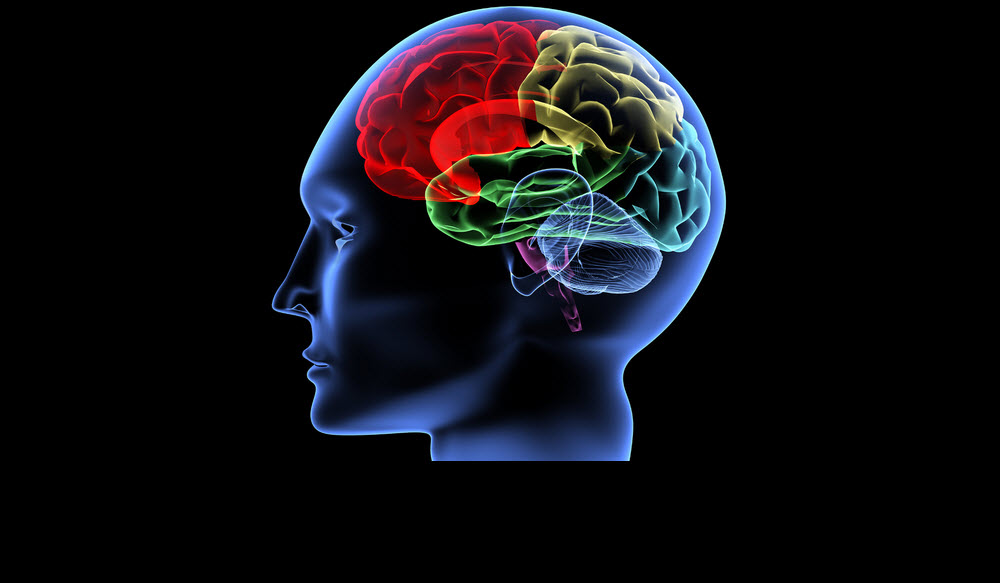 Caffeine is a psychoactive stimulant drug that can have both positive and negative effects on different aspects of memory, and in some cases have no discernible impact at all. For many, it seems like caffeine only leads to positive effects on short-term and long-term memory if it is consumed daily in moderate doses, and preferably at around the same time every day. Much more research is needed before we can draw any firm conclusions.

The most pronounced positive effect of caffeine on memory appears to be found in groups comprised of test subjects aged 26-64 years. Caffeine consumption generally aids cognitive performance for this age group, as long at the intake doesn’t exceed 300 mg per day.

In an Auditory-Verbal Learning Test study published in 19861, subjects were asked to recall lists of words. The subjects that had received caffeine recalled fewer words than control subjects. Notably, subjects on caffeine showed a greater deficit in recalling the middle and end parts of the list.

Studies have shown caffeine to improve, impair and have no impact on long-term memory. 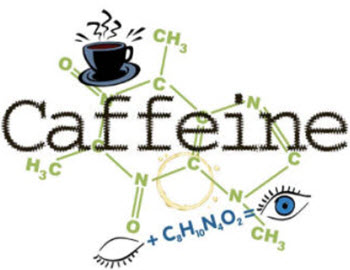 One study2 from 2007 showed that four weeks of caffeine consumption significantly reduced hippocampal neurogenesis compared to controls during the experiment. This could mean that caffeine is capable of inhibiting hippocampus-dependent learning and memory. It should be noted that this study was carried out on mice, not on humans.

An improved delayed recall capacity linked to caffeine intake was also noticed in a similar study4 published in 1995. After a period of time with increased caffeine intake, test subjects were able to recall more words.

The young and the old: Caffeine, memory and age

Studies carried out on test subjects in the age group 15-25 years have yielded interesting but also highly conflicting results. This might at least partly be due to this age group containing so many test subjects that aren’t regular consumers of caffeine.

In a large study6 published in 2004, regular caffeine intake was shown to be fairly beneficial to to young subjects.

In the elderly, memory is usually at its best in the morning and will then gradually decline over the day.

In one study, elderly test subjects that consumed caffeine in the morning showed increased short-term and long-term memory in comparison to those who consumed placebo. The increase was especially noticeable in the late afternoon.

Another study7 showed that test subjects aged 65+ who regularly consumed caffeine in the morning were more alert and functioned on a higher level not just in the morning but throughout the day.

Several studies have indicated that caffeine might have a different effect on males vs females when it comes to both short-term and long-term memory. Exactly why that would be remains unknown. Caffeine’s impact on memory might be effected by oestrogen levels in the body.

Here area a few examples of interesting finds. If you want to dig deeper into a specific study, just take a look in the footnote, it will contain all the information you need to find the actual study.

Study 1: Caffeine impaired females, but not males, in a word-list test of short-term memory.8

Study 2: Females were tested within the first 5 days of their menstrual cycle and the study found that caffeine improved their performance on a short-term memory test.9

Study 3: No difference in the effect of caffeine on males vs females was found when long-term memory was tested.10